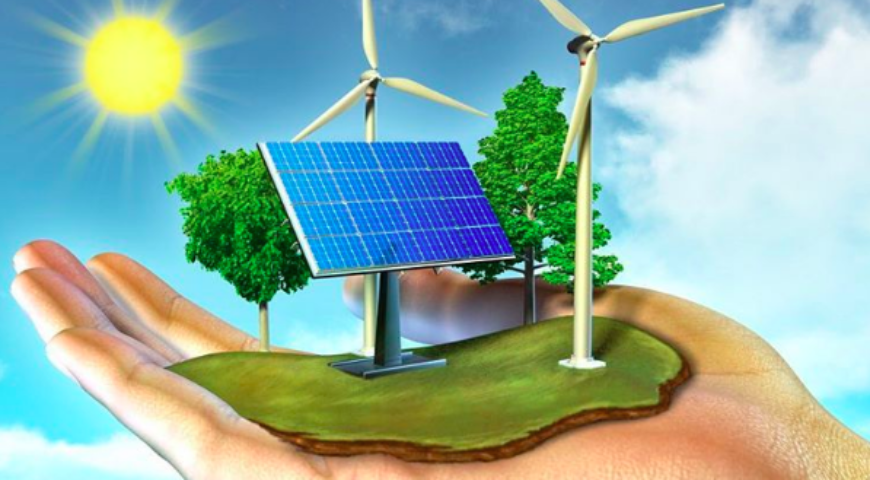 Low-carbon energy sources, such as solar power, play a significant role in the fight against global warming. For example, the process of electricity generation with solar panels reduces carbon pollution by almost 95 percent compared to fossil fuels like natural gas and coal. This bodes well for US cities that has huge solar possibilities. According to the U.S. Energy Information Administration, Florida features among the only four states in the country that enjoys utility-scale electricity generation from solar thermal technologies. If you are a resident of the Sunshine State and are considering solar solutions, you may want to know how switching to solar might contribute to the environment. Find out below:

What makes solar energy such a valuable solution to climate change is its sheer scale? First, drawing energy from the sun means we have access to a virtually limitless supply of fuel. Second, there are multiple adoption opportunities for photo-voltaics. In fact, researchers at the National Renewable Energy Laboratory found that rooftop solar panels alone can meet 40 percent of the country’s electricity requirements.

Going solar means taking the first big and measurable step towards helping the US fulfill its national goals for combating climate problems. You can be a part of this ‘movement’ by embracing solar power.

Impact of the US Government’s Clean Power Plan

The principal policy for curbing electricity-related carbon pollution in the United States is the Clean Power Plan that the Environmental Protection Agency announced in 2014. According to this policy, the power sector needs to up its game if it wants to rein in carbon pollution. And the Clean Power Plan presents a long-term blueprint for achieving the same as it seeks a 32 percent reduction in carbon emissions by 2030. However, what matters here is whether going solar adheres to the goals that the Clean Power Plan established. The answer is a resounding YES. Actually, going solar allows the US to realize its climate change policies more quickly.

Effects of Solar Panels on Temperature

Solar panels often cool down a particular region by transforming the incoming rays of the sun into electricity. Thus, areas with higher concentration of such equipment tend to enjoy a lower temperature compared to places with few or no solar panels. Also, producing heat from electricity, especially in urban regions, raises the global and regional temperatures. This, in turn, compensates the cooling effect. But keep in mind that there are consequences associated with these processes that regulate worldwide atmospheric circulation, thereby causing changes in local precipitation.

In the ongoing crusade against climate change, every little bit counts. You can do your part by installing solar panels. If you are in a place like Florida, you should have no second thoughts about installing solutions in your home because the Sunshine State ranks third in the US for rooftop solar potential. What’s more, according to a market research conducted by EnergySage, solar enables the average American commercial property owner to bring down his/her energy costs by 75 percent. In short, solar power is good for the pocket and the planet.